Is Smoking Cannabis Bad? The Conspiracy. 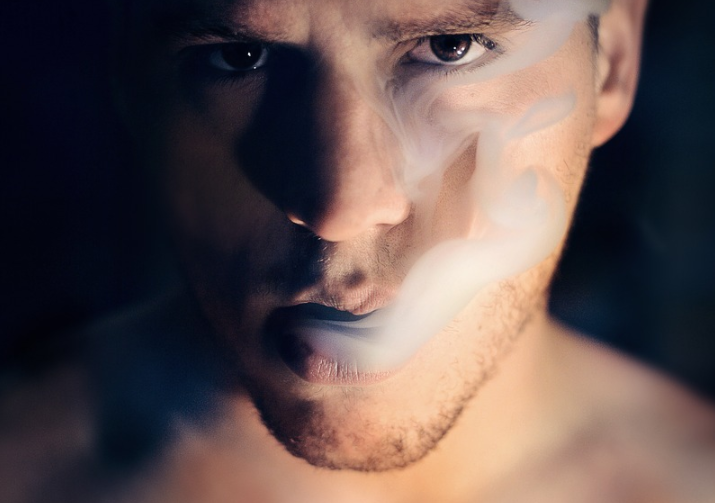 Is smoking cannabis bad for you? We can all remember the Reefer Madness campaign where the United states was told the cannabis is always bad, but this began to change once medical and recreational cannabis swept across the nation.
But what are the real implications of smoking cannabis? Is it bad? Does it carry risk? We are Here to explore this conspiracy theory.

Rather then being a clear cut and "yes weed is bad for you" the truth is more complicated.

First, we must look at the consumption method. When ever plant material is combusted, toxins called polyaromatic hydrocarbons are created. These hydrocarbons exist in both tobacco and cannabis smoke, and is one of the many risks of smoking cannabis.
​

What the Cannabis Research shows

How Bongs are Used to Smoke Cannabis

Many methods of cannabis consumption exist to include edibles, but one of the main ways to smoke cannabis are bongs. Bongs use water to to bubble and filter the smoke, and it is then once the smoke is released the drug is then inhaled. There are many types of bongs for smoking cannabis. One of the brands of smoking bongs include girly bongs in which females uses a water bong for smoking.

The  Cannabis Side Effects

Many who smoke cannabis have no negative effects and some even find tremendous relief from PTSD or chronic Pain. These people even get medical prescriptions for it.

Others however have negative experiences and can feel tired, unmotivated, or anxiety from the drug. In certain circumstances dependencies on the drug may form.

The risks associated with cannabis can increase with more frequency and duration of the drug. For those that smoke moderately, the benefits (for medical reasons may outweigh the risk)

Who Should Avoid Cannabis

​People under the age of 21: evidence suggest the cannabis can influence the development of the brain, therefore minors should avoid using the drug.
People with a family history of psychotic disorders: Cannabis may exacerbate psychotic symptoms
Pregnant or Brest feeding Mothers': Research does not have definitive answers on cannabis effects on new borns. Most err on the side of caution and recommend mothers do not consume the drug.
People with cannabis use disorder: those that have dependence on cannabis
People on certain medications: cannabis may interfere with pharmaceutical drugs including blood thinners and blood pressure medication